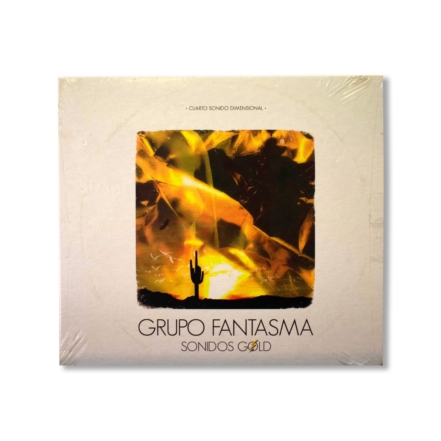 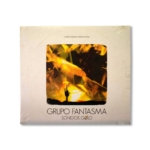 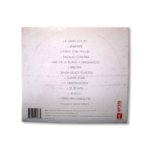 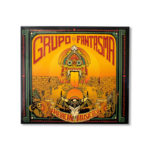 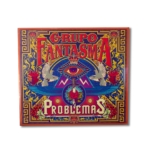 Known as the funkiest and hardest working Latin orchestra to come out of the United States in the last decade, Grupo Fantasma’s trademark sound has translated comprehensively on their Grammy-Nominated 4th album. It’s an incredible and animated performance interwoven with mature and intelligent songwriting that is equally at home with the classic 1960s Fania All-Stars sound and the progressive benchmark set by artists such as Manu Chao. Guided by the deeply rooted traditions of cumbia, salsa, funk, and psychedelia this masterful ensemble band has forged a fresh new standard of excellence in Latin music. Special guests on the album include legendary saxophonist Maceo Parker (ex-James Brown), Fania All-Stars pianist and arranger Larry Harlow, trombonist Greg Boyer (Prince, Parliament-Funkadelic), and a bonus track/remix by producer Toy Hernandez (Control Machete, Juanes, Alejandro Sanz).

You've just added this product to the cart:
We use cookies to ensure that we give you the best experience on our website. If you continue to use this site we will assume that you are happy with it.Accept